“A path of growth that leads the guitarist

to become the best teacher of himself” 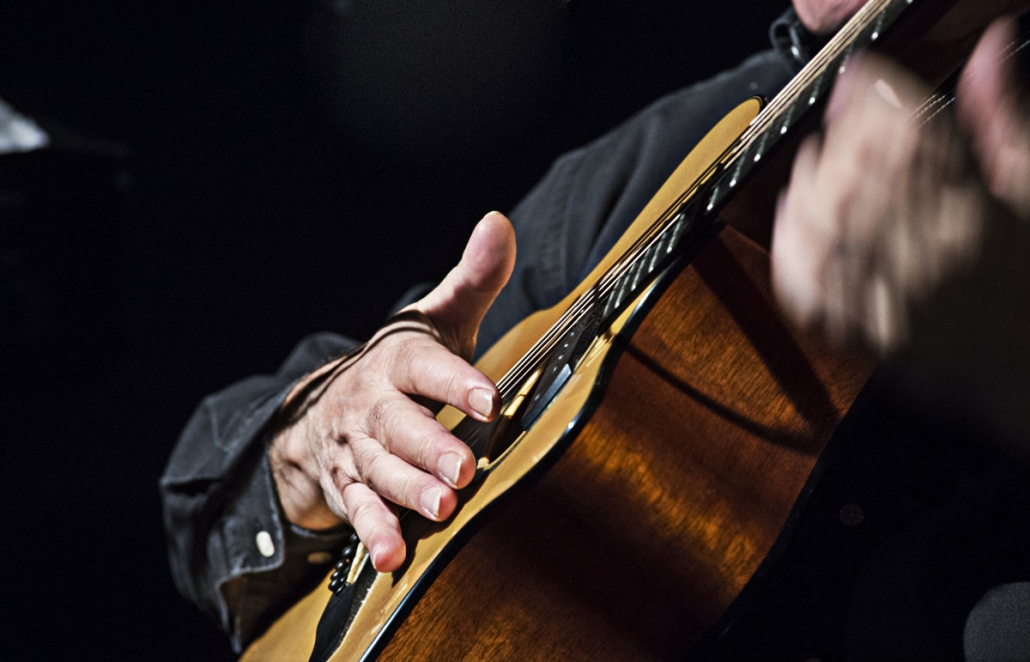 The fingerstyle guitar courses are open to fans with different levels of experience. To optimize the learning potential, Franco Morone organizes the study program for each student, combining the experience with personal goals.
The most expert will improve their arrangements and compositions through useful and productive suggestions. Not by chance among the participants some today exhibit excellent levels of execution, others have undertaken the guitarist profession. To achieve specific goals, we believe that the teacher’s role is still irreplaceable. 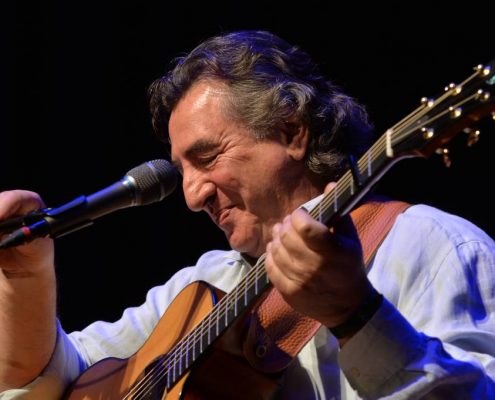 The guitar course, in addition to individual meetings, includes group lessons. The study program indicated in the booklet contains subjects such as rhythmic reading, scales, arpeggios, chord formation, and essential harmony, with exercises related to the various topics.
At the disposal of members, there is a vast archive of pieces where everyone receives material suited to their abilities.
The participants, in addition to numerous constructive exchanges, establish solid friendships that make this experience truly special. If you have participated in our meetings in the past, join the feedbacks.

The date of next annual workshop will be fixed 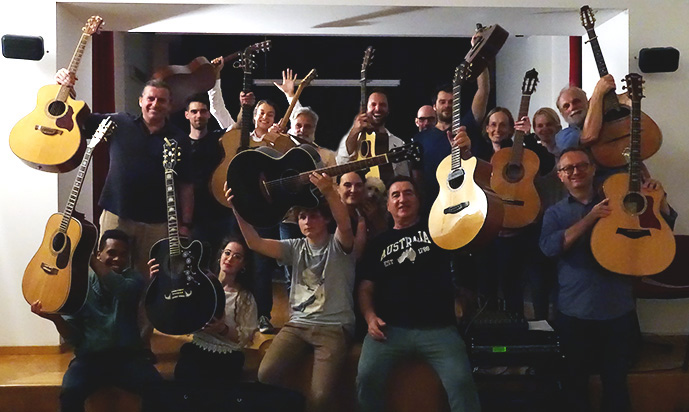 Since 2005 Franco and Raffaella organize the annual fingerstyle guitar course with the participants’ concert. The 2019 workshop took place from 23 to 28 July at Malosco in Trentino in the Val di Non, at the Casa Alpina

The guitarists performed in solo and group on Friday night 26-7 at the theater of the Civic Center of the municipality of Malosco. Franco Morone’s concert took place the following day.

So far the course has had low registration costs thanks to the support of the Municipality and the Proloco who have booked both concerts.

In the first few months of the year 2020, we will confirm the period and the location of the next course.

Franco Morone performs as a solo guitarist and teaches in traditional and acoustic music festivals. His acoustic guitar courses are top-rated. Guitarists join his lessons with enthusiasm and passion. 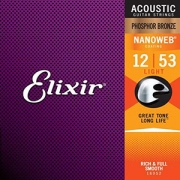