You are here: Home1 / Blog on the acoustic guitar2 / Franco Morone posts3 / The “Fingerstyle” – Guitar technique 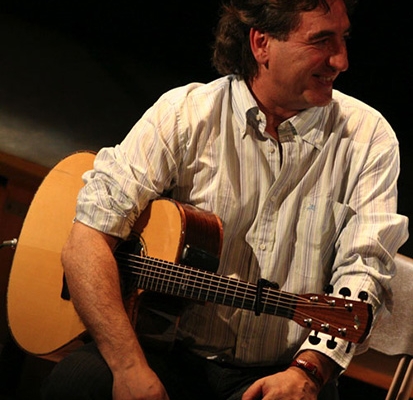 The guitar technique called ‘fingerstyle’ involves the use of the fingers of the right hand to pick the strings.

It is a way of playing the guitar as an alternative to using the plectrum (flat) from which the term ‘flat-style’ derives.

Although the term is frequently associated with acoustic guitar, it is more correct to tie ‘fingerstyle’ to the genre of music played with the fingers of the right hand, for example:

Actually, these are different genres of music, often interpreted with different guitars. 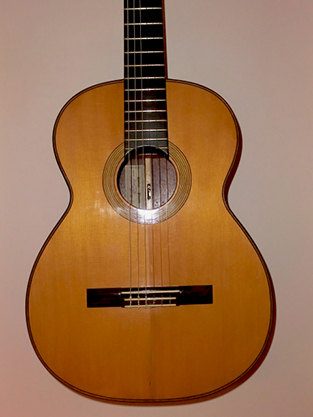 In more technical-musical terms, fingerstyle, in addition to what has been said, can also refer to an execution of guitar played in counterpoint.

We can produce the counterpoint by performing two different lines at the same time: the melody line with trebles and the accompaniment line with basses. This allows the guitarist more complete and self-sufficient performances. Both lines play independently.

The term ‘fingerpicking’ instead, regards the technique originated on the acoustic guitar with American music, mainly the blues and the country.
More precisely, it refers to “primitive fingerstyle techniques” introduced by the pioneers of blues and American folk. Therefore this term is linked to a specific musical genre.

To further clarify, we can say that a bluesman, pioneer of the blues, played fingerpicking, but a guitarist of our days playing blues, plays fingerstyle blues.